Ixora Hotel Penang is pleased to welcome a new General Manager who brings with him a wealth of international experience working in 16 countries, managing hotels and resort ranging from 4-5 stars in quality ratings. As of 1 February 2018, Andreas Bourdon has been appointed as the new General Manager of Ixora Hotel Penang, a leading first-class business hotel closest to the iconic Penang Bridge. 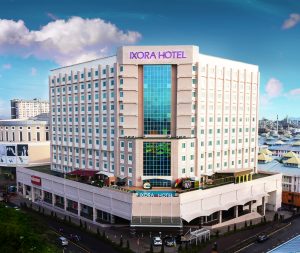 Andreas joins Ixora Hotel Penang after spending many years developing his career in various cities around the world. Most recently, he was General Manager for the Everly Group, overseeing the operations of the group’s 400 rooms flagship hotel in Putrajaya. Under his leadership, the hotel was awarded best business hotel by Malaysia Airlines Readers’ Choice Award and received the Golden Circle Award by Agoda, issued only to the top 1% of all Agoda listed hotels for consistently exceeding in excellent customer reviews. 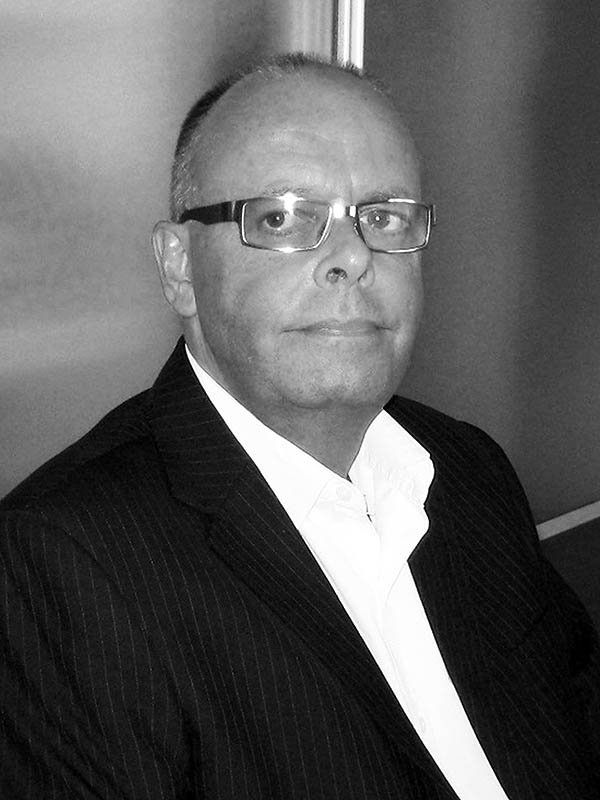 Andreas has held senior management positions for over 15 years and has extensive Asia working experience, starting with Singapore, Taipei, Hong Kong, Macau, Manila, Yangon and Phnom Penh. He is excited to be coming over to Penang, the food capital of Malaysia, which was also named the 2nd Top City in 2017 by CNN Travel recently. He looks forward to his new role and towards enhancing the service standards and overall quality at the well-established hotel, Ixora Hotel Penang, located minutes away from the historic Georgetown.

“We are excited to have Andreas leading our hotel’s management team, with his proven performance track record and broad hospitality experience from various cities and well-established hotels & resorts around the world,” says David Cheng, Director of Ixora Hotel Sdn. Bhd..